In our Sunday service, we honored the people who built a new way. Part of this recognition was for our forebears at UUCY, as we celebrate 60 years together as a worshipping body.
We enjoyed sharings from guest Bruce Boneau, and members Mary Toomey and the words of member Ruthe Craley.
Listen to Rev.Lyn's sermon, here. 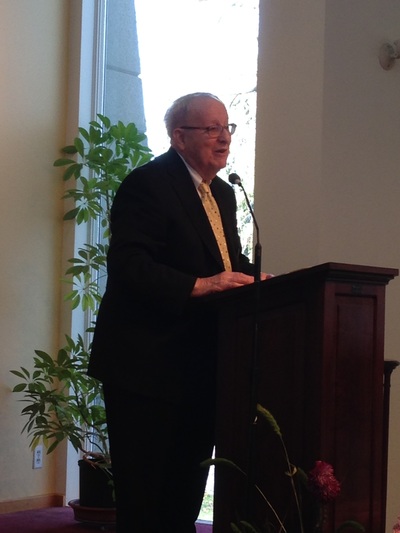 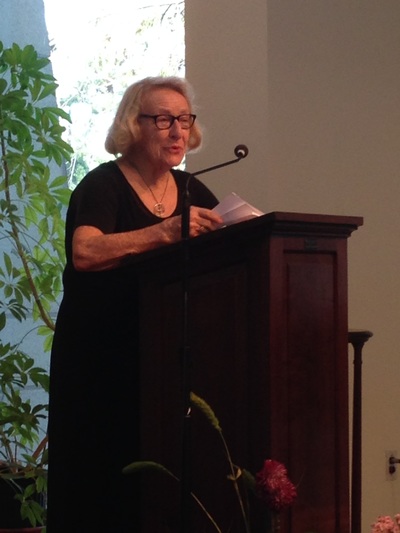 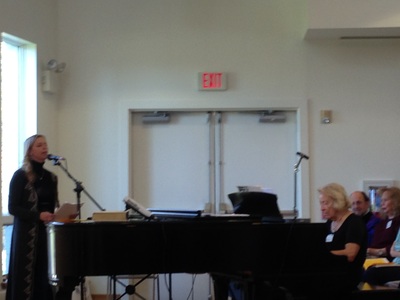 Our Story- Over Sixty Years of Religious Freedom in York County 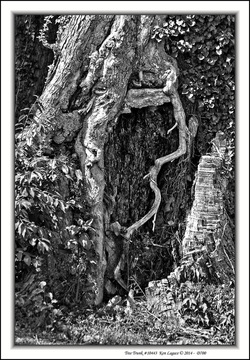 "Tree Trunk # 10443" © Ken Lagace
The Unitarian Society of York was recognized by the American Unitarian Association, now the Unitarian Universalist Association, in February 1955. The first Sunday service was held on October 3, 1954 in a second story meeting room at 154 West Market Street. It was attended by a group who believed in the need for religious tolerance and intellectual freedom in the practice of faith. They knew the value of reason and compassion in the search for life’s truths. They defended the individual’s right to use the mind as well as the heart in their religious quest.

Within a year after its establishment, the group had outgrown its original facilities and spent the following sixteen years meeting in the YWCA. Opening services at their first building of their own, 49 E. Springettsbury Ave. were held in September 1972, and a minister-on-loan came for a brief trial-run during that era.

In 1989, the first full-time minister was called. While recognizing the need for professional spiritual leadership, the Society remained committed to the spirit of a supportive community involving the whole congregation. Further growth led to double services on Sunday mornings in the mid 1990′s. To accommodate larger numbers, it was voted to sell the outgrown home on Springettsbury Ave. and purchase property just one block away at 925 South George Street on the site of the historic and beautiful Springdale estate. During construction, the congregation gratefully accepted the offer of temporary worship space at Crispus Attucks Community Center on Duke Street.  Around the same time we voted on the name change to become the Unitarian Universalist Congregation of York.  The new building was dedicated in 1999.

About a year after moving to South George Street the Carriage House was set on fire by an arsonist, but the congregation rallied and rebuilt the interior. We offered space to interfaith and other groups. Our playground, outdoor labyrinth, and community garden were added over the next several years, and the old garden wall from the estate was repaired and became a memorial wall. Further growth of the congregation meant adding an additional Sunday morning service and our first part-time Associate minister in 2010.

In 2015, we welcomed our Interim Parish Minister and entered into a period of interim ministry, which continued until 2017, when Rev. Dr. Gabriele Parks accepted the call to become our Senior Minister. Rev. Parks left the congregation at the end of 2018, and the current minster, Rev. Terry Cummings, began her ministry in August of 2019.
​
Throughout its history, the congregation has strived to offer a religious experience based on freedom, reason, tolerance, and compassion. This is an on-going process filled with reverence and responsibility to individuals and community in the spirit of love. This process continually brings with it a new hope for the future.

Photographs of our Trees by Ken Lagace 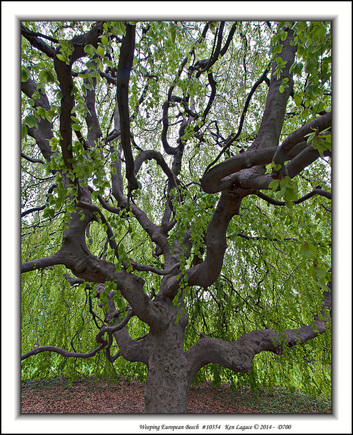 "Weeping European Beech #10354" © Ken Lagace
We thank Ken for sharing his beautiful photographs with us.