“I call that mind free which jealously guards its intellectual rights and powers, which calls no one master, which does not content itself with a passive or hereditary faith, which opens itself to light whencesoever it may come, which receives truth as an angel of heaven." ― William Ellery Channing

Journey With Us In This Place of Joy, Possibility & Hope

At UUCY, we encourage one another’s spiritual journeys. We support your spiritual path regardless of your faith background.

Our congregation is full of Unitarian Universalists — who may also identify themselves as Humanist, Deist, Sufi, Christian, Jewish, Atheist, Buddhist, Wiccan, Agnostic, or “Other”. In celebration and recognition that we are a theologically and philosophically diverse congregation, we offer a variety of speakers in the Summer, and two Sunday services from mid-September through mid-June, both expressing Unitarian Universalist principles and traditions and in keeping with UUCY’s mission statement. 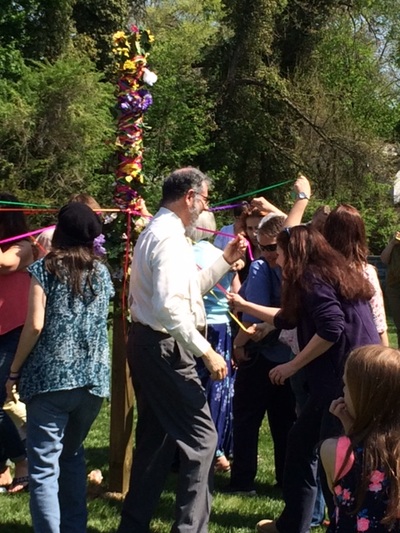 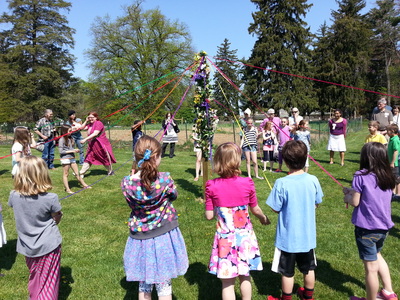 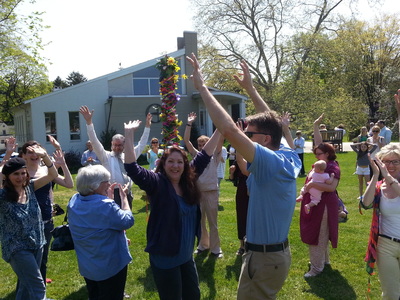 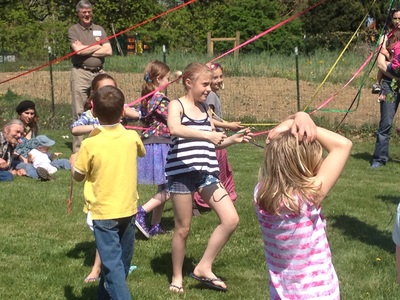 Thanks to Rev.Bob and George Haldeman for these great photos! 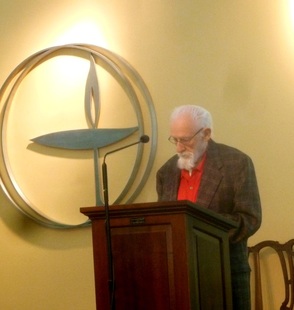 We encourage our members and regular attenders to host worship. Pictured: Wally Lamb, Member, May 3, 9 AM service. 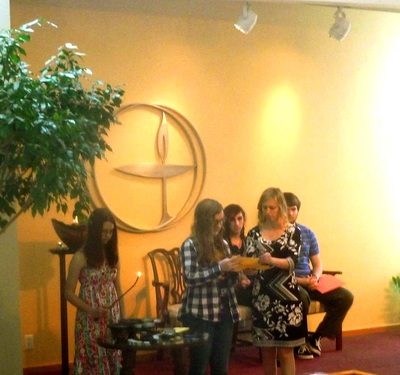 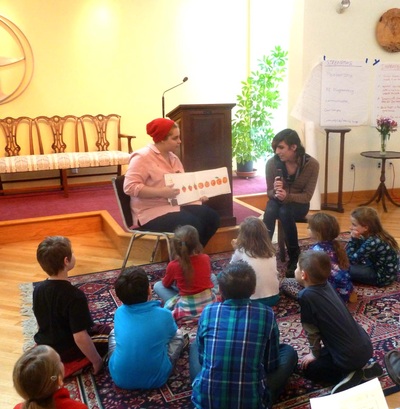 "Selma: Fifty Years Later:  A Service of Remembrance and Vision" 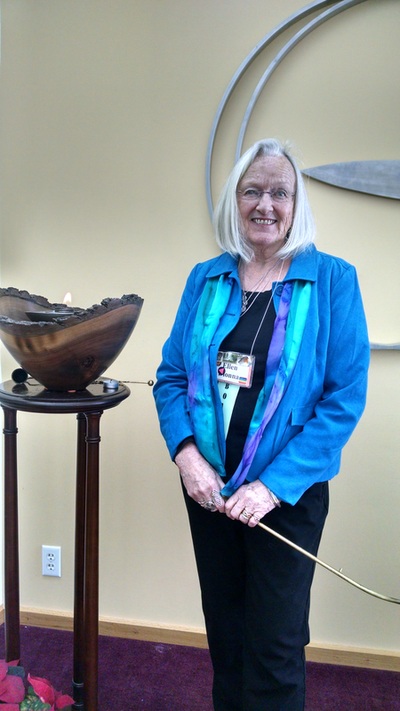 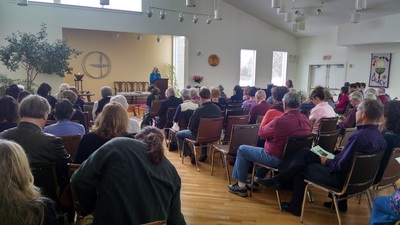 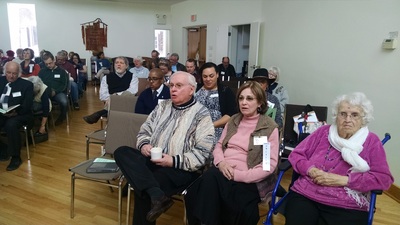 UU’s around the continent have commemorated the events in Selma, Alabama in 1965 when Martin Luther King led a march over the Pettus Bridge.  The Rev. James Reeb had gone to Alabama to protest the brutality of Selma’s police and promote voting rights.  He and three friends were attacked as they emerged from a restaurant and Jim was killed.

UU’s were on the front lines in The Movement.  Several of those who were active shared their reflections on those harrowing times, and with the congregation’s participation, considered a positive vision for the civil rights work yet to be accomplished in York.

This March 8, 2015 service highlighted UU participation and honored Rev. Jim Reeb who was killed there.  A special offering was taken for the UUA at this service.

A Look Back- Worship Services of 2014